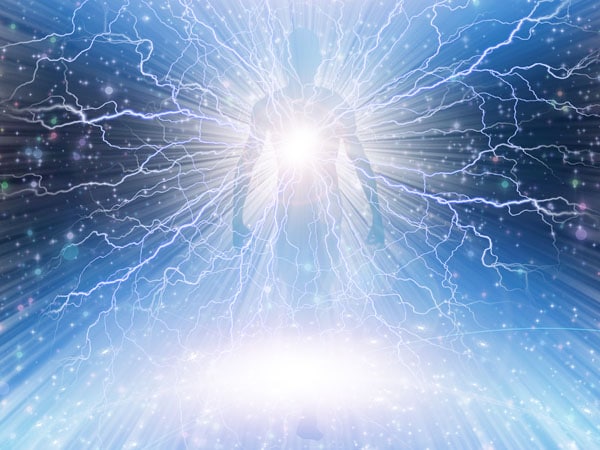 Detoxification: 5 Reasons Why Glutathione IV Therapy In Toronto May Help

Glutathione IV therapy may encourage optimal health and may aid with detoxification. We are exposed to toxins on a daily basis, from food wrappings and plastics to alcoholic beverages and pollution. IV therapy with glutathione in Toronto may be considered though for helping remove toxins from the body.

Glutathione in the Fight Against Toxins

Toxins or toxic chemicals have been shown to cause illness, increase cancerous risks, and contribute to a reduction in lifespan. Excessive toxin levels degrade the human body on a cellular level, possibly causing cellular malfunctions and mutations, and compromising the mitochondria’s ability to operate.

In the body, many antioxidants work synergistically to combat free radicals, slowing down their damaging effects to cells. So how can we use antioxidants to detoxify the body? Think glutathione, a peptide famous for its antioxidant strength. Available as an IV therapy in Toronto at the IV Lounge, glutathione intravenous therapy supplementation helps neutralize harmful free radicals in the body, while aiding in the support of liver and gallbladder detoxification.

Here are five reasons why glutathione supplementation such as through an intravenous vitamin drip may act as a champion detoxifier for the human body:

If you’re considering getting a glutathione IV therapy in Toronto but have other health concerns, suffering from a chronic illness, or have pre existing medical conditions (e.g  kidney disease, heart disease, autoimmune diseases, chronic inflammation), a mandatory appointment with our naturopathic doctor and our IV Therapy providers nurse practitioner and/or medical doctor at The IV Lounge is required before glutathione treatment is started. An initial assessment and medical history is required.

As you’ve read, glutathione is a powerful antioxidant. Although glutathione levels are known to decline as we mature, supplementation helps with detoxification in the body.

Let’s discuss how we can naturally promote detoxification with custom IV therapy. The IV Lounge also offers a variety of vitamin drip treatment such as IV hydration therapy, vitamin B IV therapy (vitamin B1, vitamin B3, or vitamin B6 may be included), and other IV vitamins and minerals to our patients. Our clinic is welcoming new patients and COVID-19 safety protocols are implemented daily. Call (647) 549-3484 to book your consultation for IV therapy in Toronto.

About the author: The IV Lounge

No other information about this author.